Valentine’s Day at The Curiosity Approach®

Valentine’s Day at The Curiosity Approach®

Part one of our helpful hint to not getting caught up in they hype of the day ! (This is a previous post shared in our Curiosity Approach® Academy - which thought might be helpful)
We recognise that many may wish to acknowledge the tradition of Valentine’s Day. Pause for a moment before we all start steaming ahead and planning a week of ‘Valentine ‘ activities Keep in mind though - what does it mean to the child? Do babies actually understand about Valentine’s Day ?

In this two part post I want you to take time to reflect on previous years practice and talk chat and consider HOW we can move forward Are we on auto pilot? Running the risk of slipping into a week long ‘theme or topic’ lead by a tradition started centuries ago?

Is it relevant to the children, their interests, urges, learning styles and stage of comprehension and understanding ? Who is it for ? Before we give you ideas or suggestions

Firstly do we EVEN understand what valentines is all about ? Or are we blindly accepting a tradition because ( that’s just what happens?)

As educators it’s important we be CURIOUS to search and research new knowledge. To find out about WHY Who was St Valentine ? Let’s find out more

‘The popular belief about St Valentine is that he was a priest from Rome in the third century AD. Did you know that back in 1477 Emperor Claudius II had banned marriage because he thought married men were bad soldiers. Valentine felt this was unfair, so he broke the rules and arranged marriages in secret. 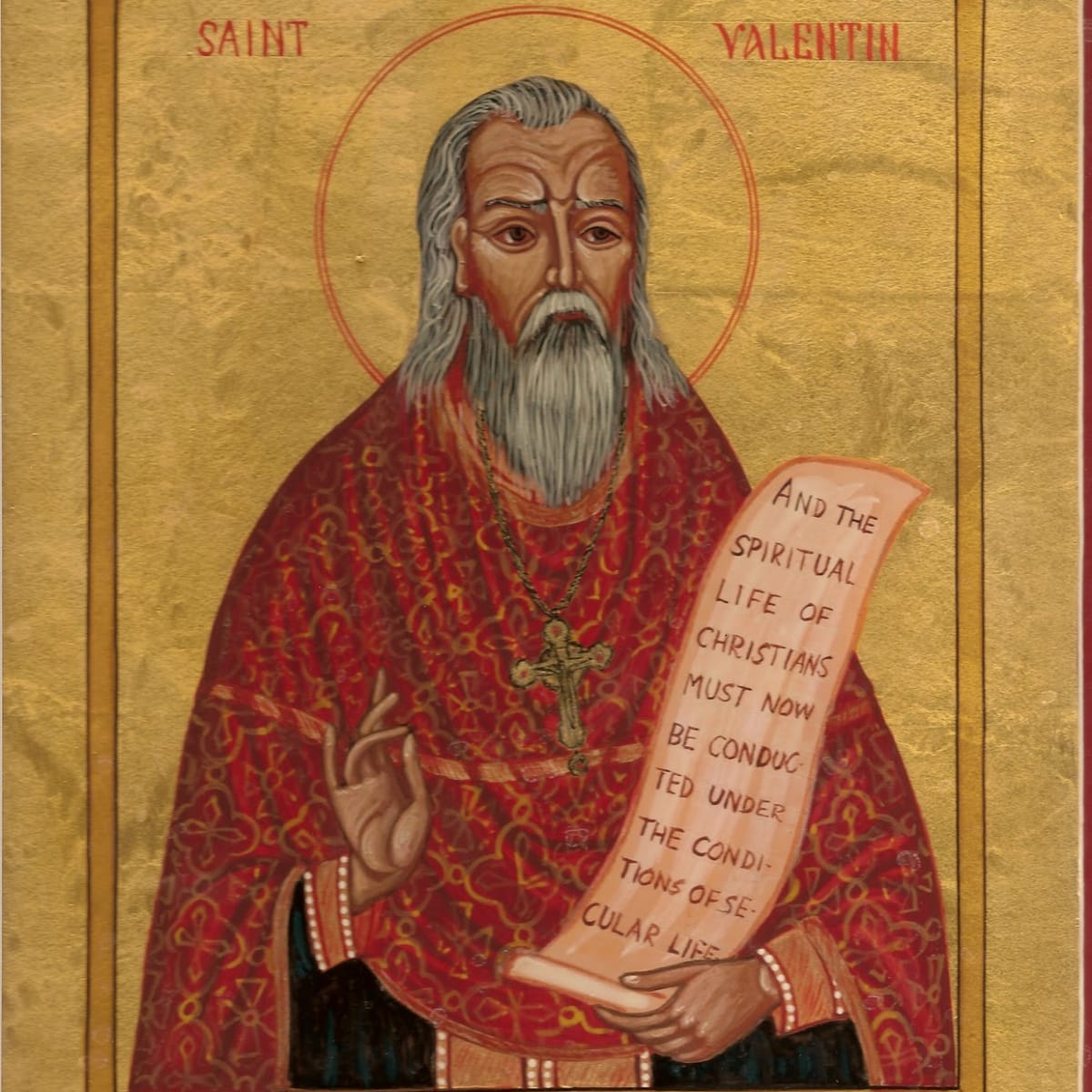 When Claudius found out, Valentine was thrown in jail and sentenced to death.There, he fell in love with the jailer's daughter and when he was taken to be killed on 14 February he sent her a love letter signed "from your Valentine".This is known to be oldest Valentine message ever sent

So how did the tradition begin ? We have read about the oldest Valentine message ever sent ( allegedly) But why February 14th ?

Well according to research - The Romans had a festival called Lupercalia which was in the middle of February - officially the start of their springtime.It is thought that as part of the celebrations, boys drew names of girls from a box. They'd be boyfriend and girlfriend during the festival and sometimes they'd get married.

Later on, the church wanted to turn this festival into a Christian celebration and decided to use it to remember St Valentine too. Gradually, St Valentine's name started to be used by people to express their feelings to those they loved.

Formal messages, or valentines, appeared in the 1500s, and by the late 1700s commercially printed cards were being used. Even Shakespeare got in on it: in Hamlet (written around the turn of the 17th century) Ophelia sings, “Tomorrow is Saint Valentine’s day, All in the morning betime, And I a maid at your window, To be your Valentine.”It is thought that the first commercial valentines in the United States were printed in the mid-1800s. 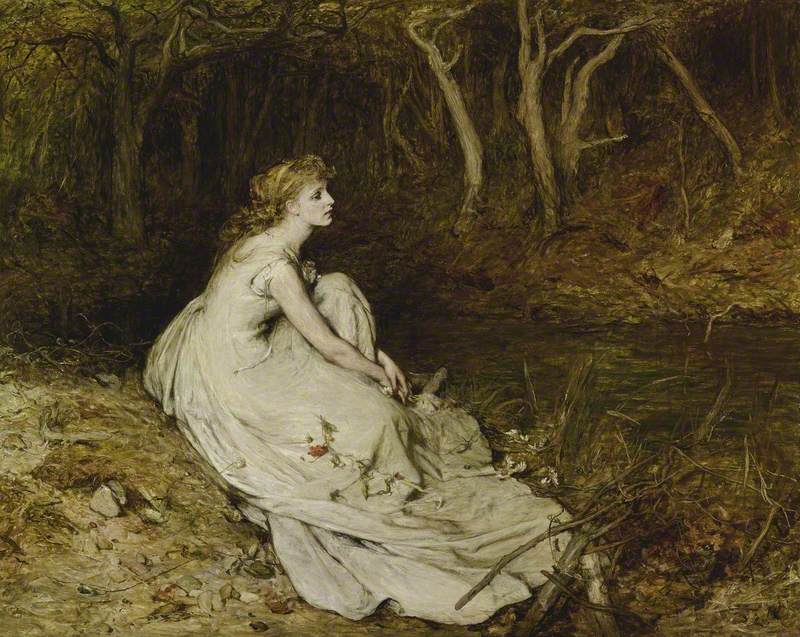 Since then it has grown in commercialism February 14th is the day we express our love for someone! Many will argue it’s grown in consumerism and is a day that is just for companies to make billions I found an article saying that 1.9 billion dollars was spent on cards alone in America ( statistics from 2016 )

Why am I telling you all this ? It’s important to understand traditions and practice WHY we do what we do!

Is it age and stage appropriate

Are we slipping back into a theme or topic ? (we have a blog on themes and topics )

How can we be led by the child / children

What does it mean to them ? Anything or nothing at all ?